Are German Shepherds hyper? This is a question that many people ask, and the answer is not always clear. Some people believe that this breed is naturally hyper, while others feel that their dog’s behavior may be due to environmental factors or poor training. In this article, we will take a closer look at the personality of the German Shepherd and try to determine whether or not they are truly hyper dogs.

Do you have a German Shepherd who is always running around and can’t seem to stay still? If so, you may be wondering if this breed is naturally hyper. The truth is that there are some GSDs who are more active than others, but the majority of this breed’s personality comes from their training and environment, so more about Are German Shepherds hyper or not.

The truth is, there isn’t a single answer to this question. Every dog is different, and what makes one German Shepherd hyper may not have the same effect on another. However, there are some possible reasons why your German Shepherd might be feeling especially energetic. One possibility is that your dog isn’t getting enough exercise.

Exercise is crucial for all dogs, but it’s especially important for high-energy breeds like German Shepherds. If your dog isn’t getting enough opportunities to burn off energy, they may start acting out in hyperactive ways. Make sure you’re giving your German Shepherd plenty of time to run and play each day. 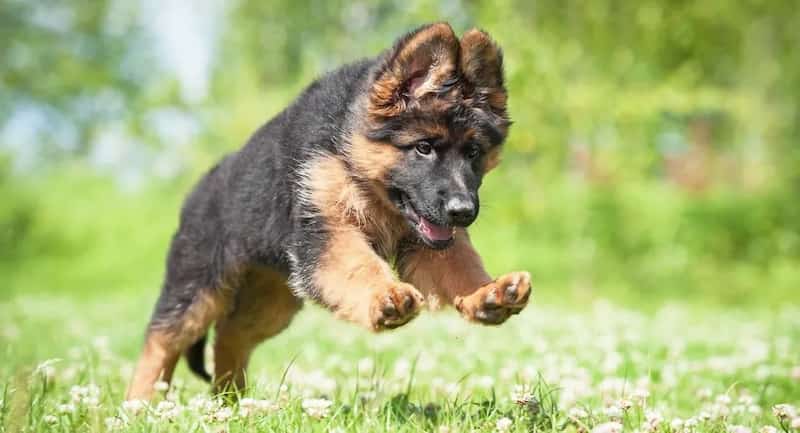 Another possibility is that your German Shepherd is reacting to something in their environment. Dogs are highly sensitive creatures, and they can pick up on our emotions very easily. If you’re feeling stressed or anxious, your dog may start acting out in an attempt to make you feel better. It’s important to stay calm and relaxed around your dog, even when things are tough, also know when do german shepherd ears stand up and more.

Attention seeking is one of the main reasons why are German Shepherds hyper. If you are not giving them the attention they crave, they will act out in order to get it. This can manifest itself in a number of ways, including barking, chewing, and digging. Exercise is also crucial for German Shepherds – if they are not given enough physical and mental stimulation, they can become restless and destructive.

Certain health conditions can also cause hyperactive behavior in dogs. If your German Shepherd is suddenly acting more hyper than usual, it’s important to check with your veterinarian to rule out any possible medical causes.

Anxiety is often the root cause of hyperactivity in German Shepherds. If you work long hours or are gone frequently, your Shepherd may become anxious and act out by being destructive or excessively vocal. Boredom can also lead to hyperactive behavior, so be sure to provide plenty of toys and chew objects for your dog to keep them occupied, also see how to train a german shepherd to come when called and know.

One of the main reasons are German Shepherds hyper might be hyperactive is a lack of training. Just like any other dog breed, German Shepherds need to be properly trained in order to behave properly. Without training, they can easily become restless and destructive. 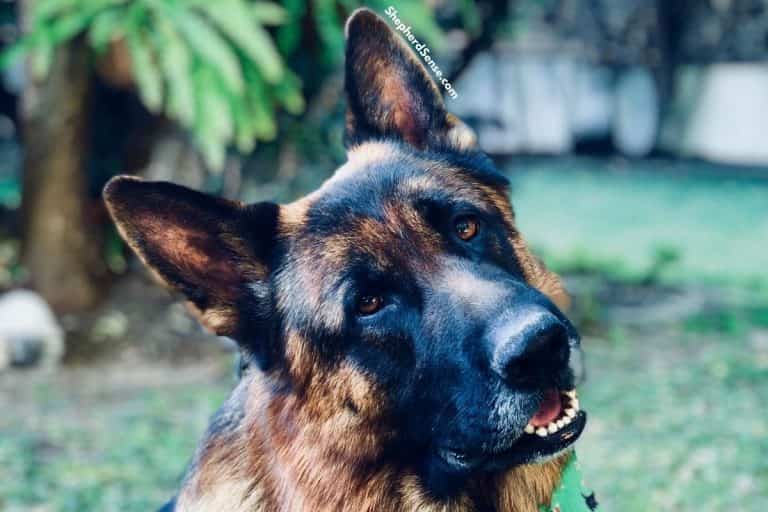 If you’ve just brought home a German Shepherd puppy, it’s important to start training them as soon as possible. Puppy kindergarten is a great way to socialize your puppy and teach them basic obedience commands.

Feeding it the wrong food

can also make a German Shepherd hyper. If you are not feeding your dog a quality diet, it can lead to behavioral problems. A healthy diet for a German Shepherd includes proteins, fats, vitamins, and minerals. You can talk to your veterinarian about what food is best for your dog.

German Shepherds are not inherently hyperactive, but there are a number of factors that can lead to this behavior. If you are thinking about getting a German Shepherd, it is important to do your research to make sure that this is the right breed for you. With the proper training and care, a German Shepherd can be a great addition to your family.

The bottom line is that German Shepherds are not innately hyperactive, but there are a variety of reasons why they may exhibit this behavior. If you think your Are German Shepherds hyper and is becoming too restless or destructive, be sure to talk to your veterinarian to rule out any possible medical causes. Visit Germanshepherdss.com for more information.